How This Greek Tragedy Can Save Your Life... Walking The Aftermath. - The Foundation Chiropractic

How This Greek Tragedy Can Save Your Life… Walking The Aftermath.

Posted on September 27, 2018 in Healthy Lifestyle, Life By Design by Dr. Robert Mirandola

In the early morning hours of August 12, 1953 a devastating earthquake shook the Greek island of Kefalonia to it’s core.

It frantically sent the entire population of the island into the streets to avoid getting crushed by their own homes collapsing down on them and in the end, killed about 1,000 people and leveled almost every home on the island.

Israeli, British, and U.S. warships came to aid the inhabitants in bringing them food, supplies, and to ferry them to the mainland.

Although today the island has been drastically rebuilt, the remnants of this destruction can be seen in every village.

In this vlog, I lead you on a walking tour through it’s destruction, almost 65 years to the day, in a small village known as Tzanata.

What can this devastating and deadly earthquake teach us about ourselves and our own health?

Your posture may say more than you think! 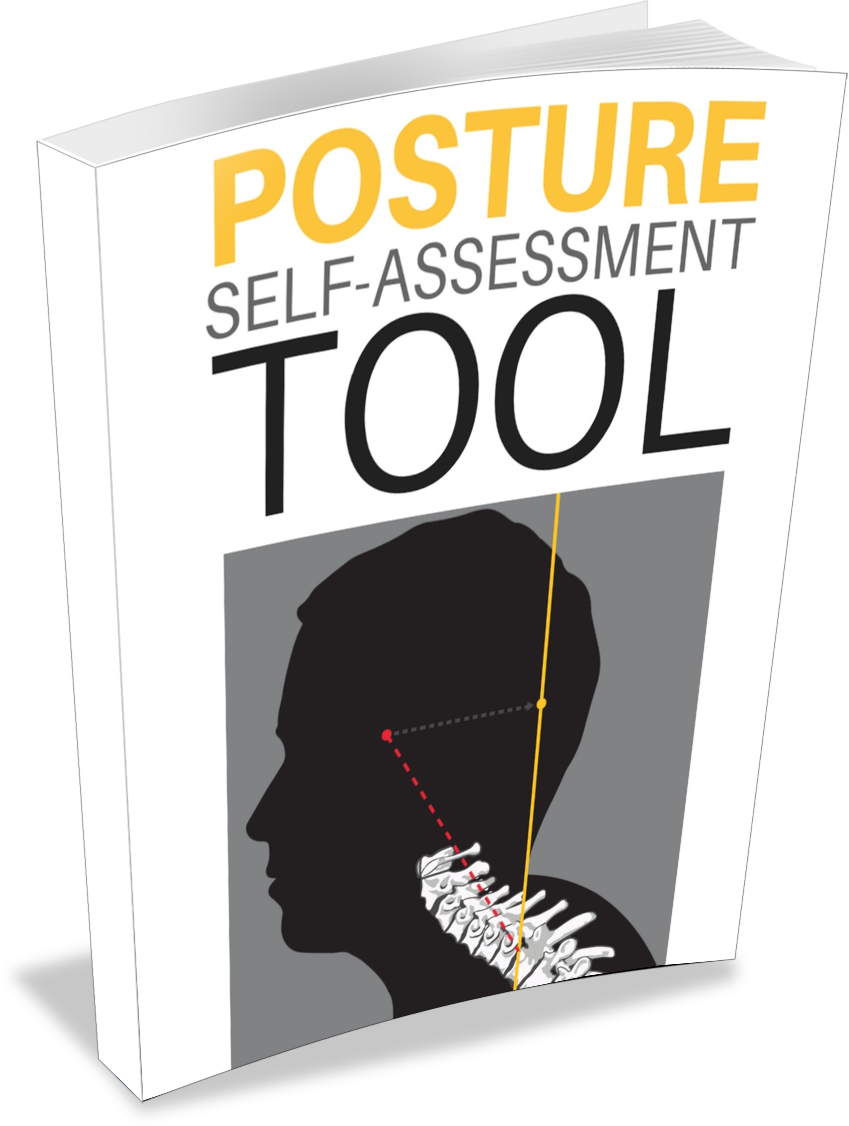 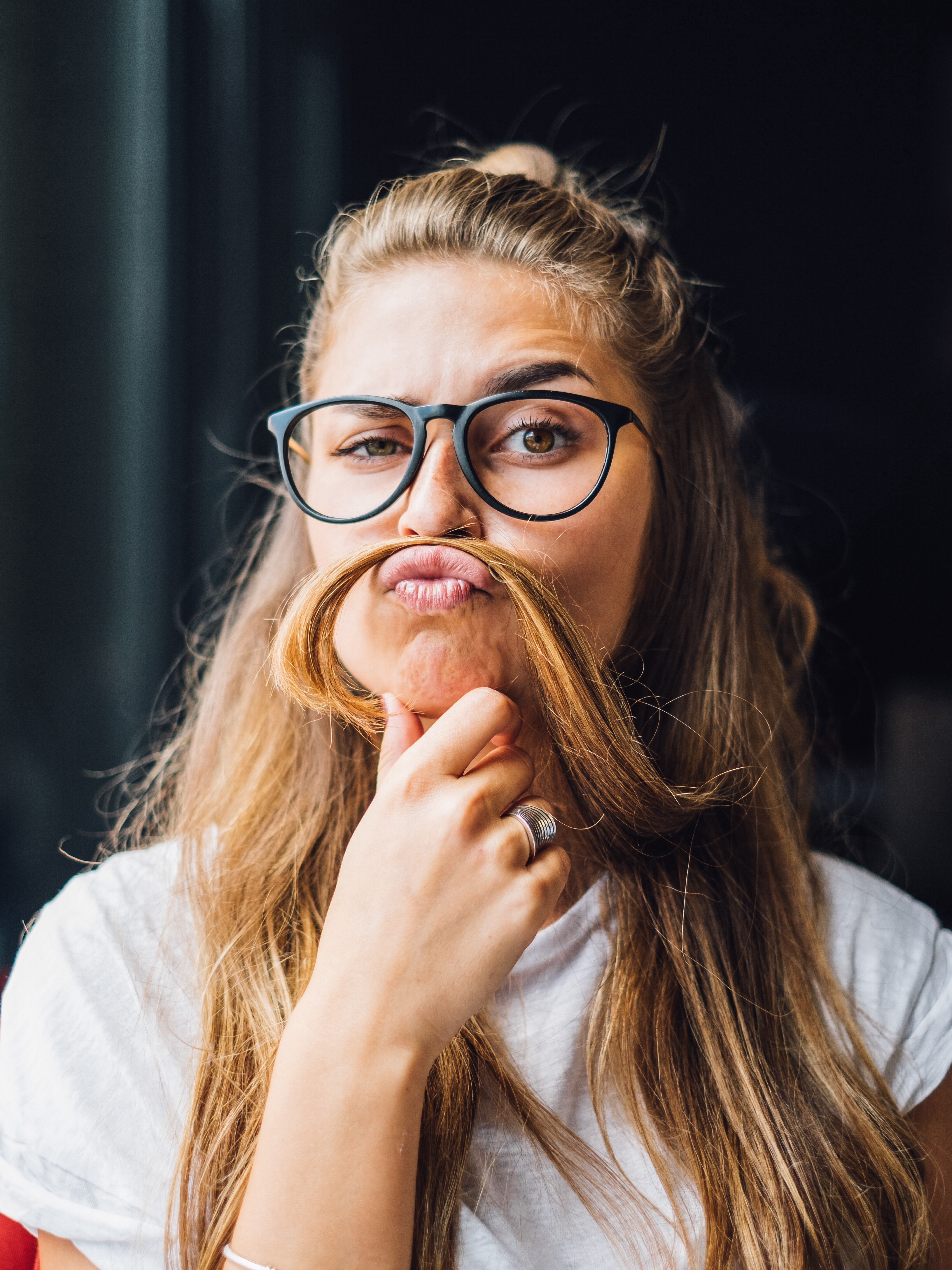 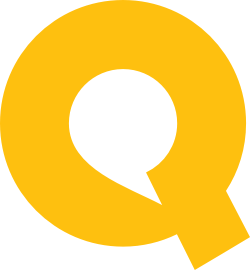